In the framework of the implementation of the European Project entitled «AN ADULT DIGITAL EDUCATION SKILLS KIT TO FOSTER EMPLOYABILITY (DESK)» with code «2018-1-EL01-KA204-047819», a meeting was held with the head of the European Program Department of Karditsa Municipality, Mr. Socrates Pappas on Friday the 29th of November 2019, with the aim to disseminate the results of the project so far. During the meeting emphasis was placed on the importance of applying Augmented Reality to the bicycle-sharing system in the city of Karditsa, which is considered a pioneer at a national level in the use of bicycles by its residents. Moreover, it was emphasized that the acquisition of digital skills by citizens can facilitate their day-to-day lives.

In this particular case, the use of AR in the bicycle-sharing system could facilitate individuals in borrowing a bike from a bike rack and returning it at another one belonging to the same system. The above example demonstrates the interconnection of the Erasmus+ program into daily activities. 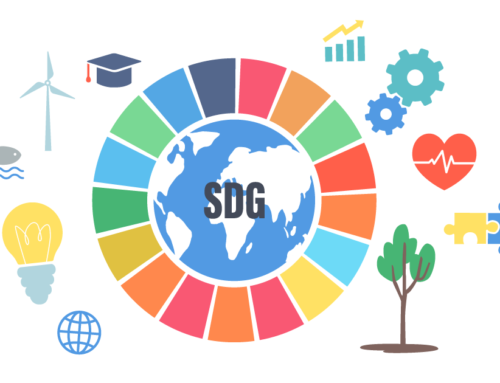 The Objectives of the Escape4SDGs project 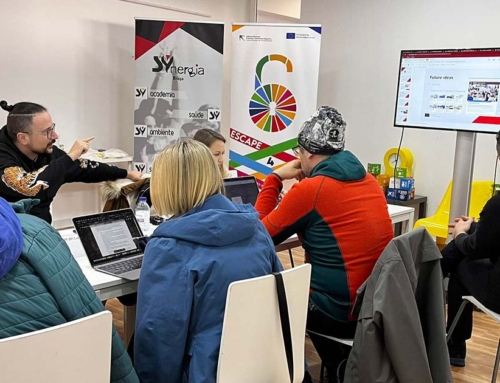 First TPM for the Escape4SDGs Project! 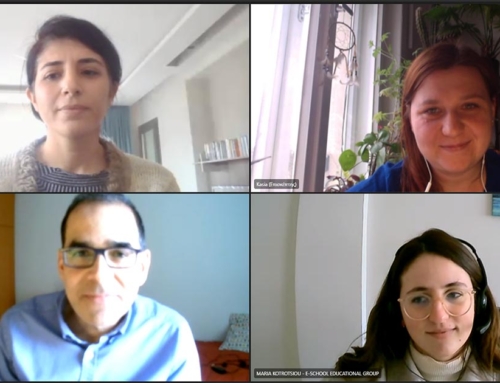 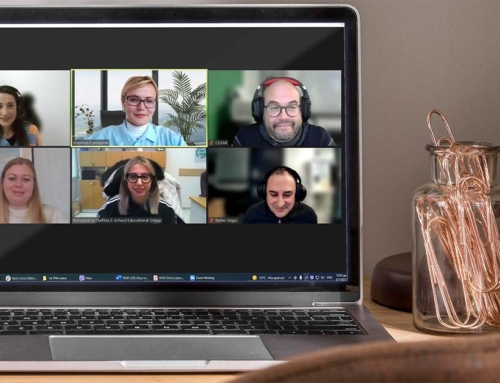 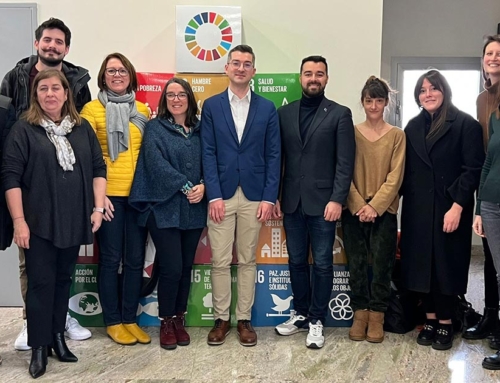 First online meeting of the year for the EMMW project 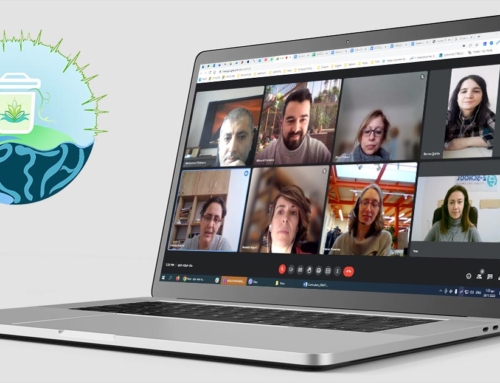 Online meeting for the EArTH project

kickoff meeting for the GIFTLED project