Real European identity is difficult to discern among European nationals. This is due to the lack of a connection based on loyalty and reciprocity, both of which are essential components of the traditional idea of “one people.”

Understanding the concept of “European identity” requires a trip down memory lane. First, Winston Churchill proposed the establishment of a “United States of Europe” as a potential solution to the problems of maintaining peace, safety, and freedom in Europe. In 1949, ten nations banded together to establish the first European organization: the Council of Europe. The European Coal and Steel Community (ECSC) was established in 1952 with the intention of creating a common market for the coal and steel sectors by putting them under the administration of a supranational organization.

The European Union as we know it now is a product of these processes.

The EU’s global objectives are to protect and advance its values and interests. Contribute to global peace and security and sustainable development. Contribute to international solidarity and mutual respect, free and fair commerce, the eradication of poverty, and the protection of human rights.

The European Union is based on the ideals listed below:

! Article 2 of the Lisbon Treaty and the EU Charter of Fundamental Rights outline the EU’s ideals.

! The European Union was awarded the Nobel Peace Prize in 2012 for promoting peace, reconciliation, democracy, and human rights throughout Europe. 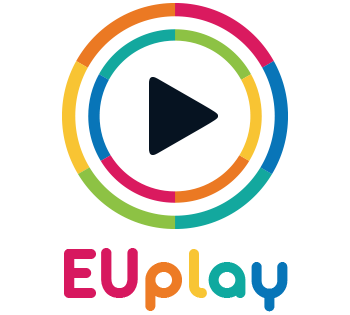