Depending on the course, it can be held on any of these locations: Little can be said about the Capital of Greece, Athens, which is not already known. Our network of associates allows us to host courses in the capital, on almost any given subject. If a specific course cannot be organized in one of our other locations, then Athens comes to fill in the gap.

Volos is one of the largest and most attractive cities in Greece as well as one of the country’s most prominent ports. The modern-day city, built near the site of ancient Iolcos, dominates the region of Magnesia from its position at the foot of Mount Pelion overlooking the Pagasetic Gulf. This is one of the most beautiful areas in Thessaly, in the centre of Greece (Volos is situated 320km N of Athens and 219km S of Thessaloniki) combining the allure of the sea with the mystical charm of the Centaurs’ mountain. The area’s mythical background captivates the visitor’s imagination. Magnesia features in some of the most remarkable tales in Greek mythology. The progenitor of its peoples was Magnes, son of Zeus and Aeolus, yet Magnesia is believed to be the birthplace of a strange race, the Centaurs, beings which were part equine, part human and originated from the union of Nephele and Ixion. Asclepius and Achilles were, among others, pupils of the Centaur Chiron. The famous Argonaut expedition, one of the greatest epics in the Greek mythological cycle, set sail from the Pagasetic Gulf. 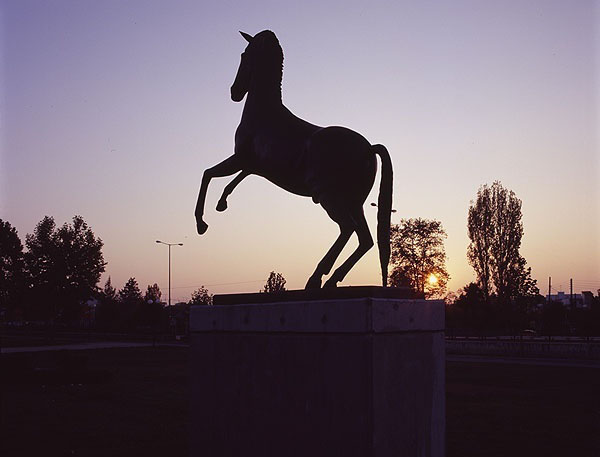 The town of Larissa is situated in the center of the Thessalian plain and has been the capital of Thessaly throughout its long history, from ancient Pelasguiotida to this day.It constitutes the economic, administrative and scientific centre of Thessaly. Larissa has important sights and monuments. It has strong business potentialities, too. The vast pedestrianized precinct of Larissa makes the town a pleasant place to take a walk in especially in the business centre.

The city with the present name Trikala, Prefecture capital, is first mentioned in the 12th century in “Alexiada” of Anna Comninis. Probably founded in the Middle Ages in the place of the very ancient Trikke or Trikis, which took part in the Trojan War along with the other cities of Greece. In the antiquity, she was built in the left bank of the river Lithaios, it brought the name Doris and was capital of Thessalian Istiotidas. It owes her rename in Trikki  in the girl of Aesop and wife of Ypseos. King of Trikki was the Famous doctor Asklipios that is considered child of the city. The modern city of Trikala is probably built on the remains of ancient Trikki.

Karditsa is a small town in the center of Thessaly and Greece, with a long history in Agriculture. Tourism is as well a field of expertise for the locals, as it is close to many natural Tourist attraction sites (Meteora, Lake of Plastiras etc). Our company offices are based in Karditsa following over a decade’s worth of history in adult education. Many courses linked to modern subjects can be held here, Agriculture, Tourism, Information and Communication Technologies being counted amongst them.

Make the smart choice and partner up with E-SCHOOL

Moments of our Training Courses & Services 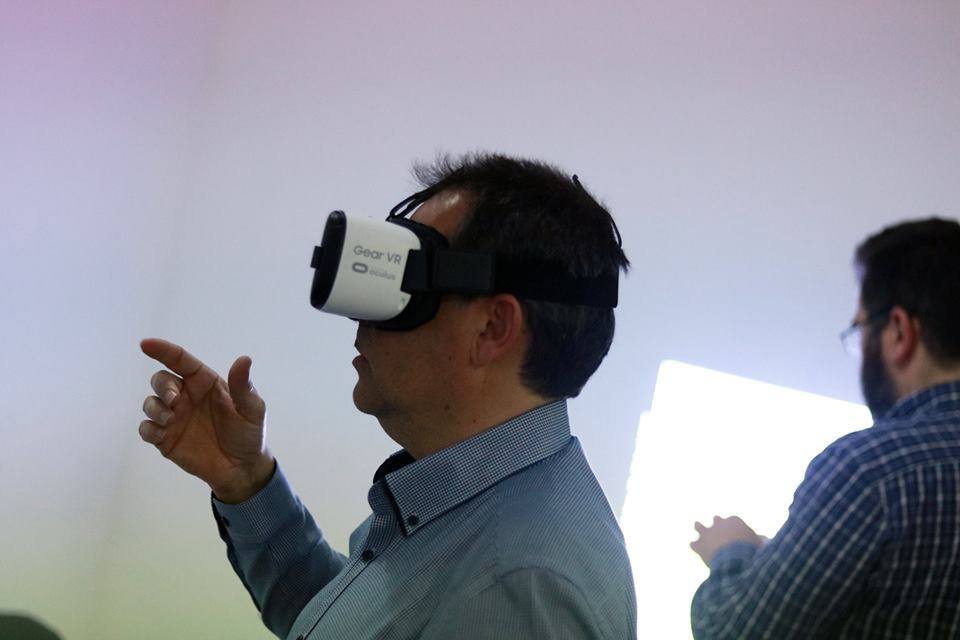 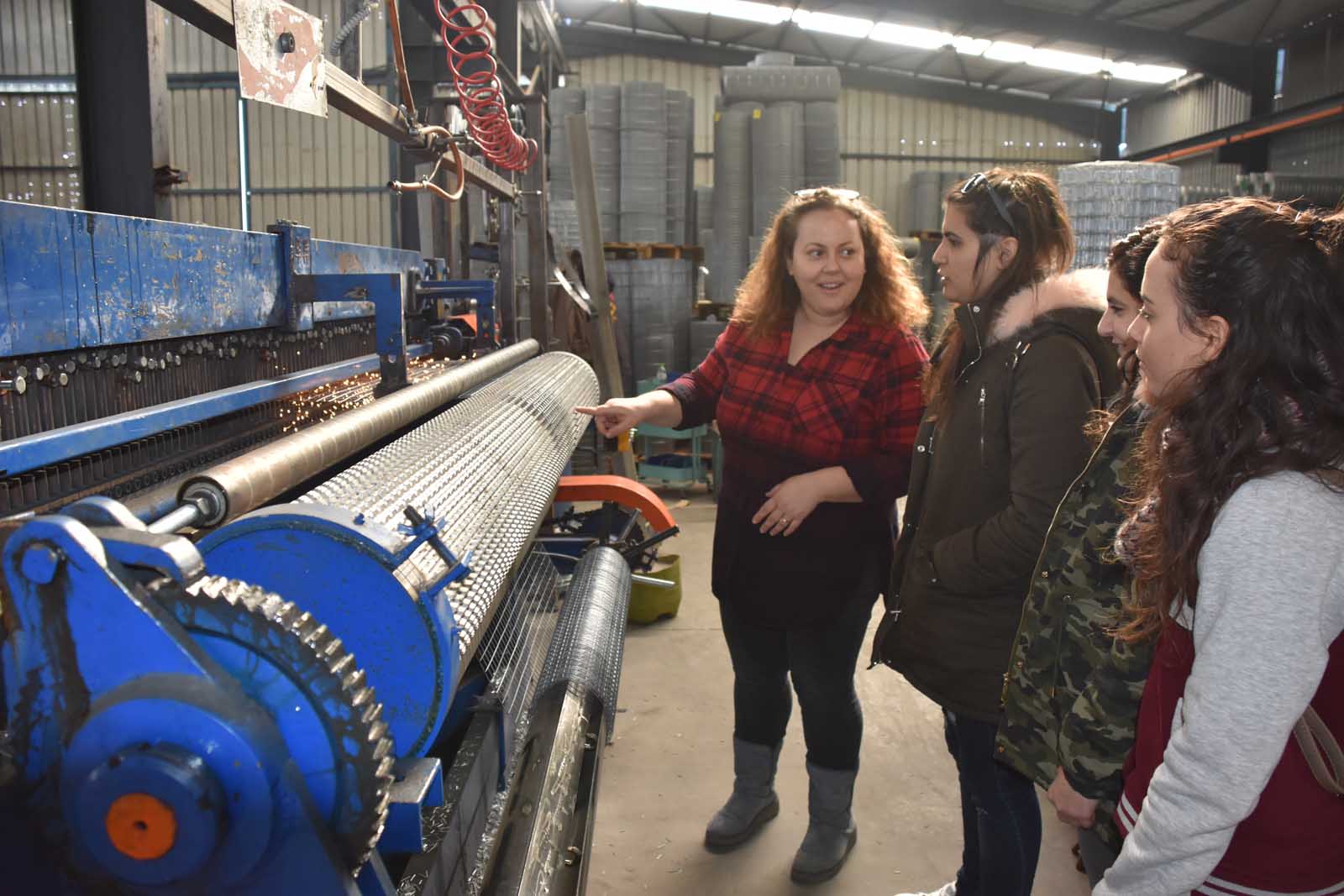 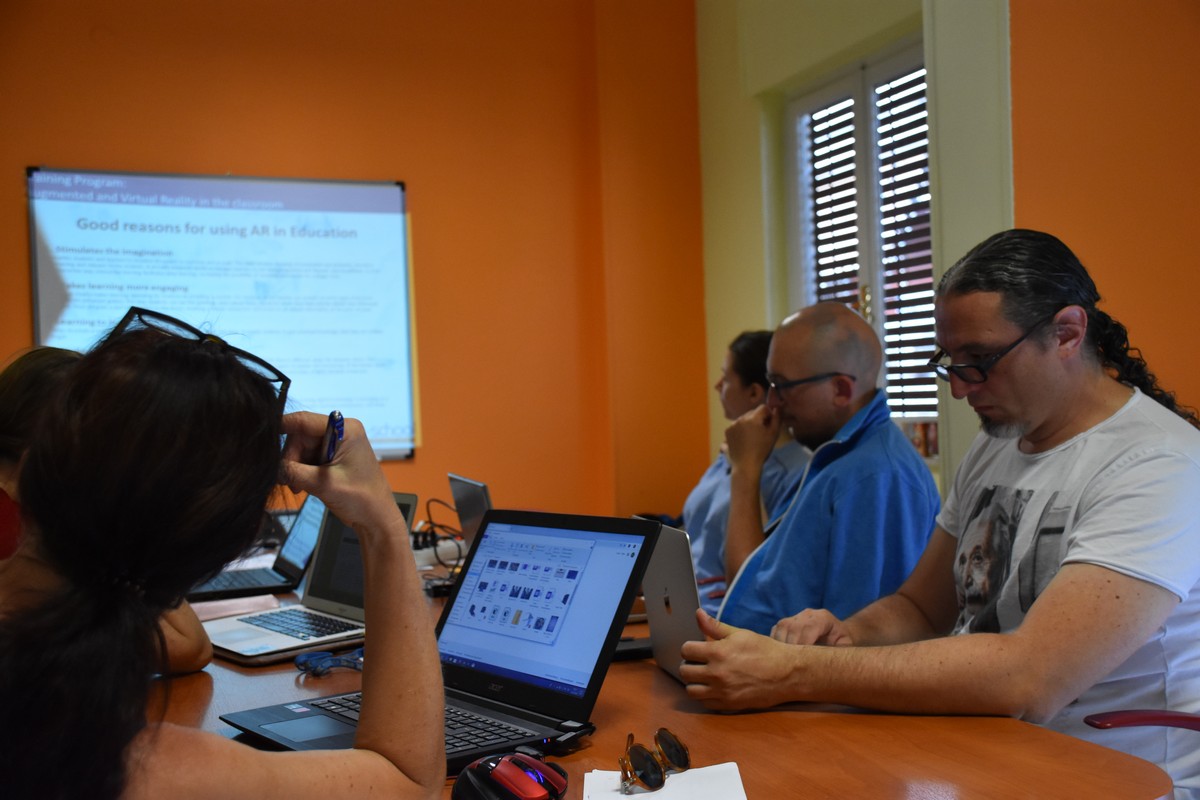 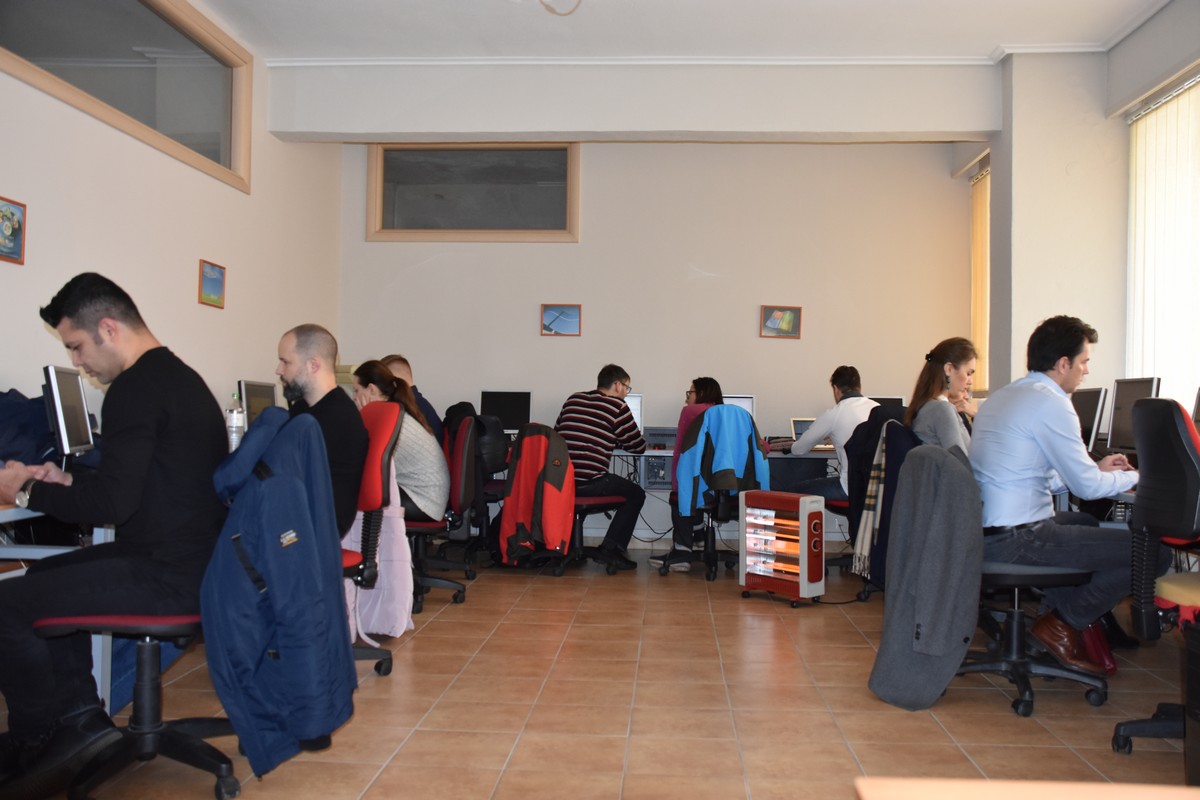 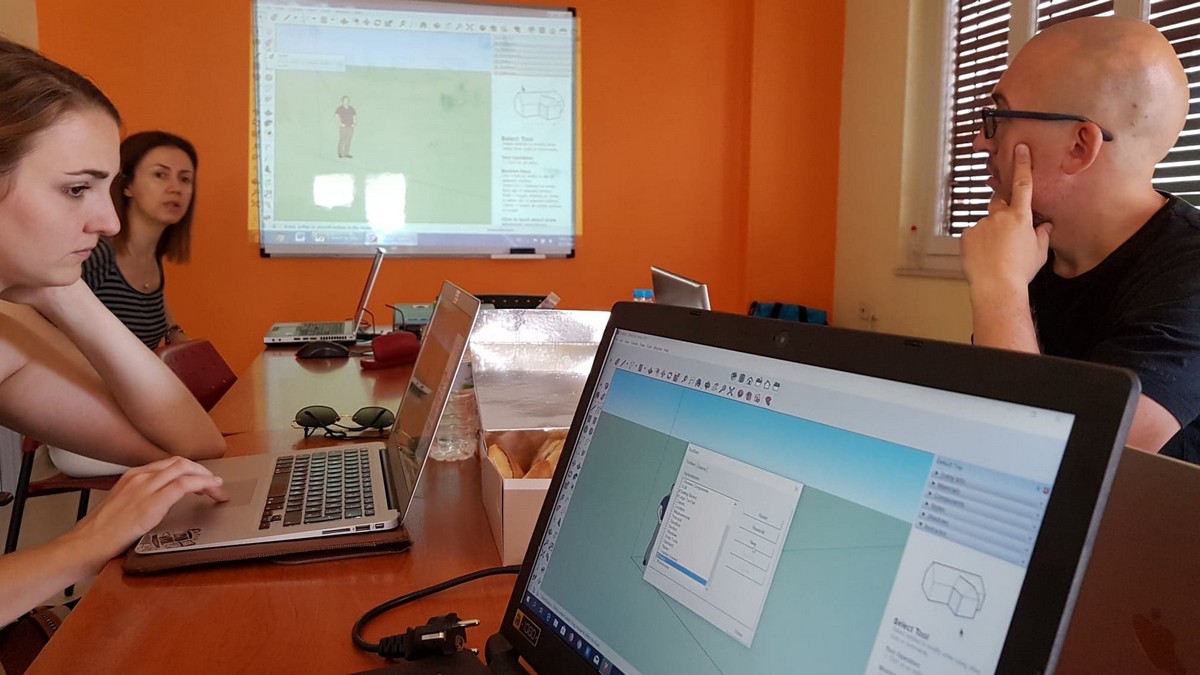 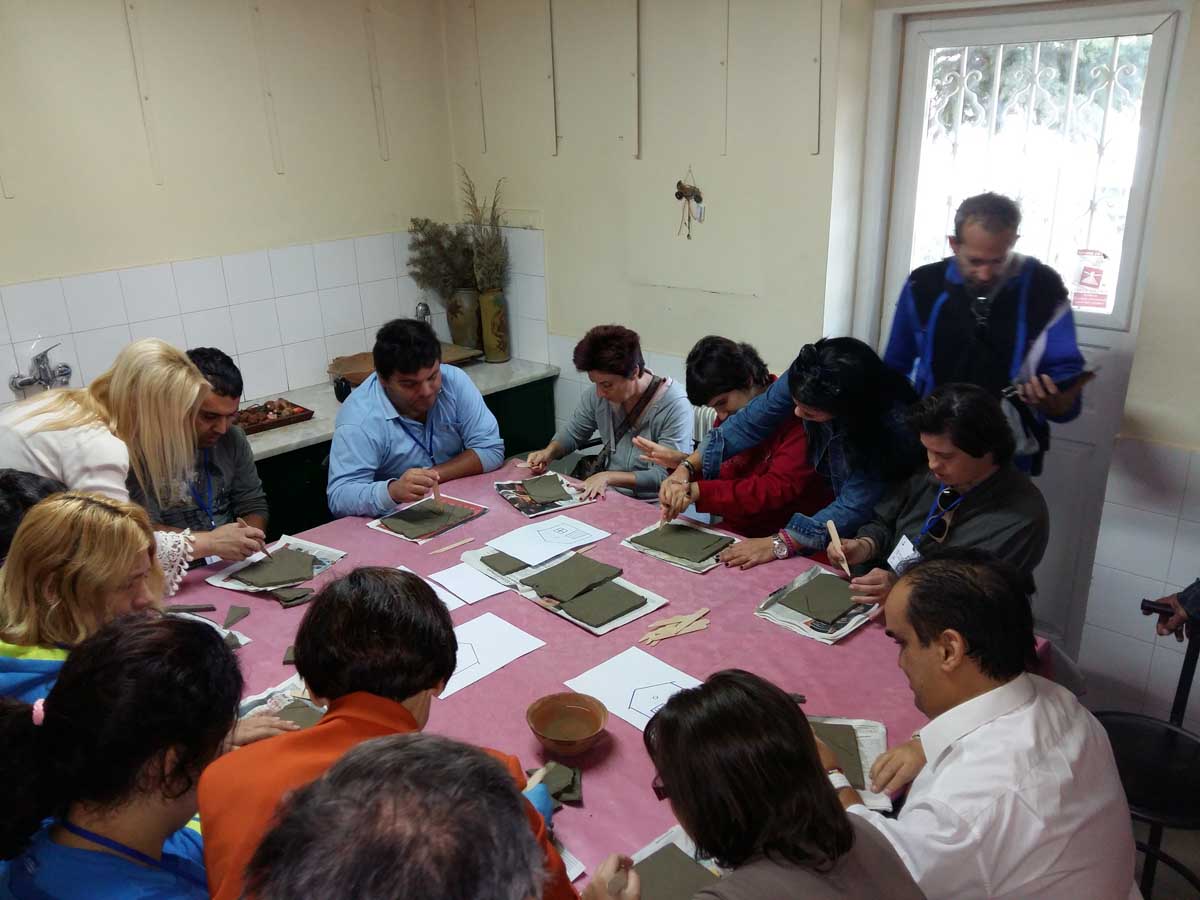 DO YOU HAVE A QUESTION?

We'd Love To Hear From You!

Fill out the form and our team will be in touch with you promptly. Thank you for your interest!

DO YOU WANT TO REGISTER?

Register to our Courses

Want to register for one of our courses?
Choose the course you are interested for, scroll down to the bottom of the page and click on the “Register now!” button.